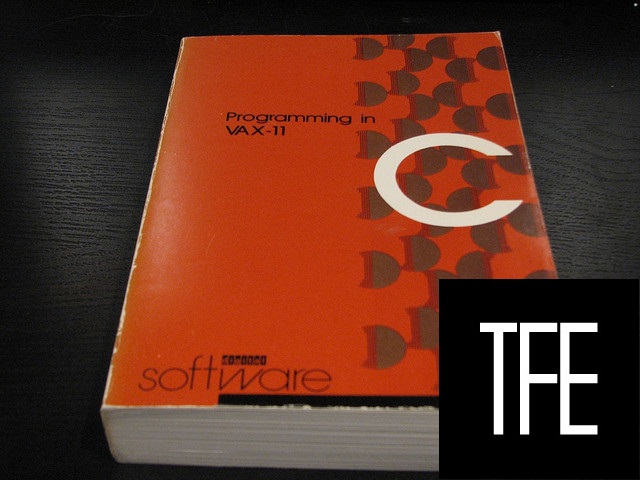 I bumped into this strange macro code in /usr/include/linux/kernel.h:

This is, in effect, a way to check whether the expression e can be evaluated to be 0, and if not, to fail the build.

The macro is somewhat misnamed; it should be something more like BUILD_BUG_OR_ZERO, rather than...ON_ZERO. (There have been occasional discussions about whether this is a confusing name.)

So we’ll either wind up with a bitfield that has width 0 in a struct, which is fine, or a bitfield with negative width, which is a compilation error. Then we take sizeof that field, so we get a size_t with the appropriate width (which will be zero in the case where e is zero).

Some people have asked: Why not just use an assert?

These macros implement a compile-time test, while assert() is a run-time test.

Exactly right. You don’t want to detect problems in your kernel at runtime that could have been caught earlier! It’s a critical piece of the operating system. To whatever extent problems can be detected at compile time, so much the better.