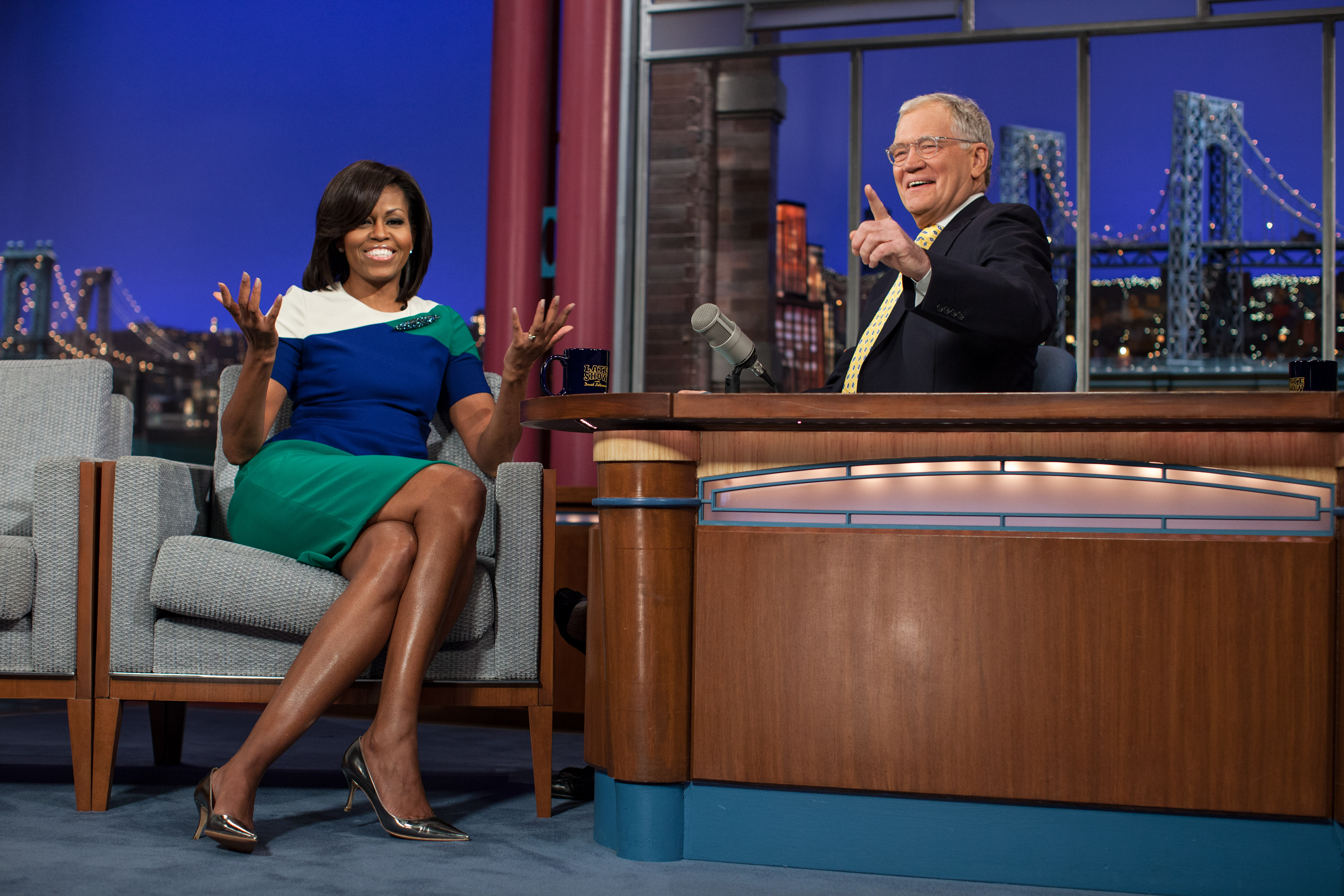 Saturday Night Live (abbreviated as SNL) is an American late-night live television sketch comedy and variety show created by Lorne Michaels and developed by Dick Ebersol. The show premiered on NBC on October 11, 1975, under the original title NBC’s Saturday Night. The show’s comedy sketches, which parody contemporary culture and politics, are performed by a large and varying cast of repertory and newer cast members. Each episode is hosted by a celebrity guest (who usually delivers an opening monologue and performs in sketches with the cast) and features performances by a musical guest. An episode normally begins with a cold open sketch that ends with someone breaking character and proclaiming, “Live from New York, it’s Saturday Night!,” beginning the show proper.

15 Most Expensive Paintings Ever

How To Completely Disappear From The Internet: A Quick And Simple Guide