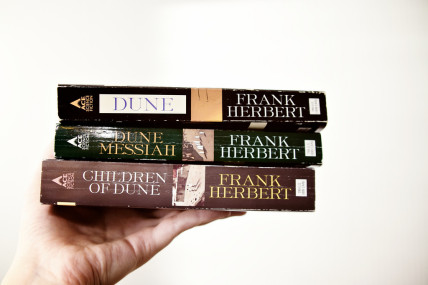 This book by Frank Herbert is considered the greatest sci-fi saga in history. Frank not only creates an amazing story, but also creates an entire culture to base it around. The story is about Paul Atreides and his family’s seizure of the planet Arrakis, home to the most powerful spice (drug) in the universe. Frank wrote six books in the saga and his son wrote more. It’s a long read that can drag at times, and the language is made up so you have to look stuff up in the Appendix a lot, but it is entirely worth it in the end.

Wagging In The Workplace: Benefits Of Pets At Work 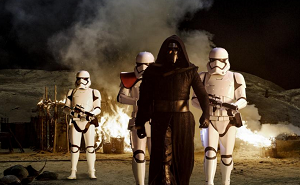 What To Bring and Not Bring Camping