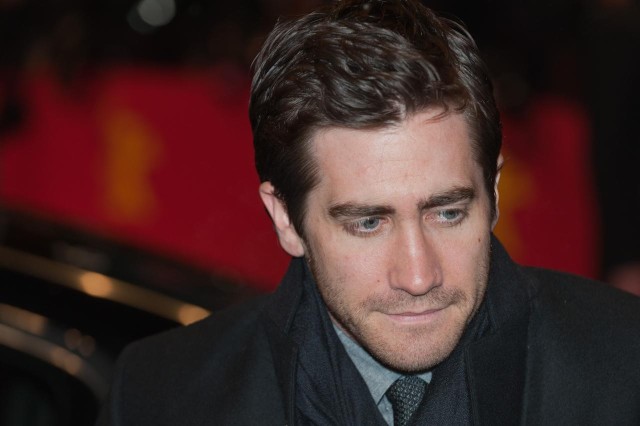 Three flatmates discover a neighbour has a camera pointed at their lounge window, which takes a polaroid photo at 8 o’clock every day – but the photos it takes come from 24 hours in the future.

A group of people awake in a circular room. They have no idea how they got there, or how they are linked. Every two minutes, they must vote on who dies next.

A man with binoculars watching the trees near his countryside home spots a naked girl, and a mysterious man wrapped in bandages looking back at him. When he goes to investigate, he becomes locked in a chain of events that leads to disaster.

A group of friends at a dinner party find themselves in a power outage – but the only other house in the area with people in it appears to be oddly familiar and linked to their own.

A man discovers his doppelganger when watching a movie. He sets out to find out more about the man, but in the end reveals more about himself.

Single mum Jess reluctantly joins some friends on a yachting day out. They get caught in bad weather and abandon ship for a cruise liner they encounter, which appears to have no-one left on board. As the situation is revealed to her, Jess finds herself making choices she never would have dreamed of.

A drug is used to rob unsuspecting victims through an elaborate hypnotic episode, but leaves them all linked. Two victims find each other and seek out an explanation for what happened to them.

A shy & nervous man in a dull job has a new co-worker who looks and sounds like him, but is aggressive, manipulative and confident. The co-worker begins taking over his life and pursuing the girl he is in love with.